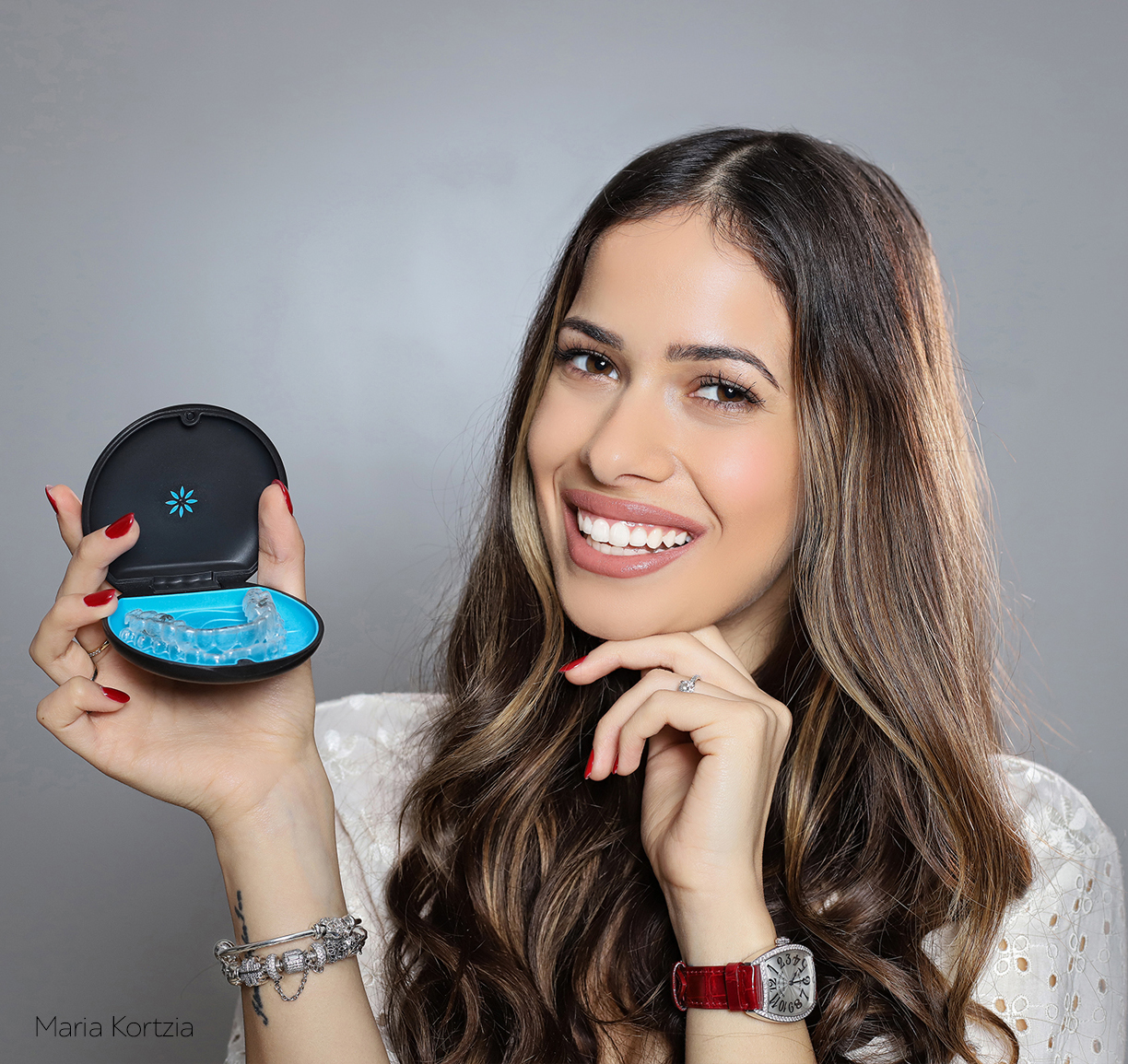 Since the year 2000, he practices in his private orthodontic Center in Limassol, Cyprus. He is the founder and director of the Cyprus Center for Clefts and Facial Deformities, “Medicleft” and of the “Chrysallida Foundation”, the Cyprus association of individuals with clefts and other craniofacial anomalies. He is the director of the Synergy Dental Academy that provides continuing education courses for dental professionals.

He is an active member of the Angle Society of Europe and Certified of the European Board of Orthodontists.

He published in European and American scientific journals and he lectures internationally on craniofacial malformations, Orthognathic surgery, multidisciplinary approach, and new technologies in orthodontics.

He is married to Maria and the proud father of Ellie and Vasiliki.

Contact us today at 25735050
or send a message to info@laspos.com
to talk and get more information

Contact us today at 25735050
or send a message to info@laspos.com
to talk and get more information